We believe that the definition of what a place is can be subjective. So, the concept behind Resosseous is that it can act as a sort of ‘place-maker’ where passersby and users, prompted to shed their anonymity by challenging curiosity and working with each other can create new and unexpected soundscapes. The structure has the potential to reshape any space into a social one, filled with collective experiences and memories. It is an object which comes alive, giving a sound, only when humans touch it.

– It is lightweight and the entire structure can be lifted by 2-3 people, while it can also be disassembled/assembled within a couple hours, so it is easy to move it around to different sites. The microcontroller/speaker batteries allow it to function for around 10 hours straight. The nodes are detachable so batteries can be recharged under the space of 1 hour. 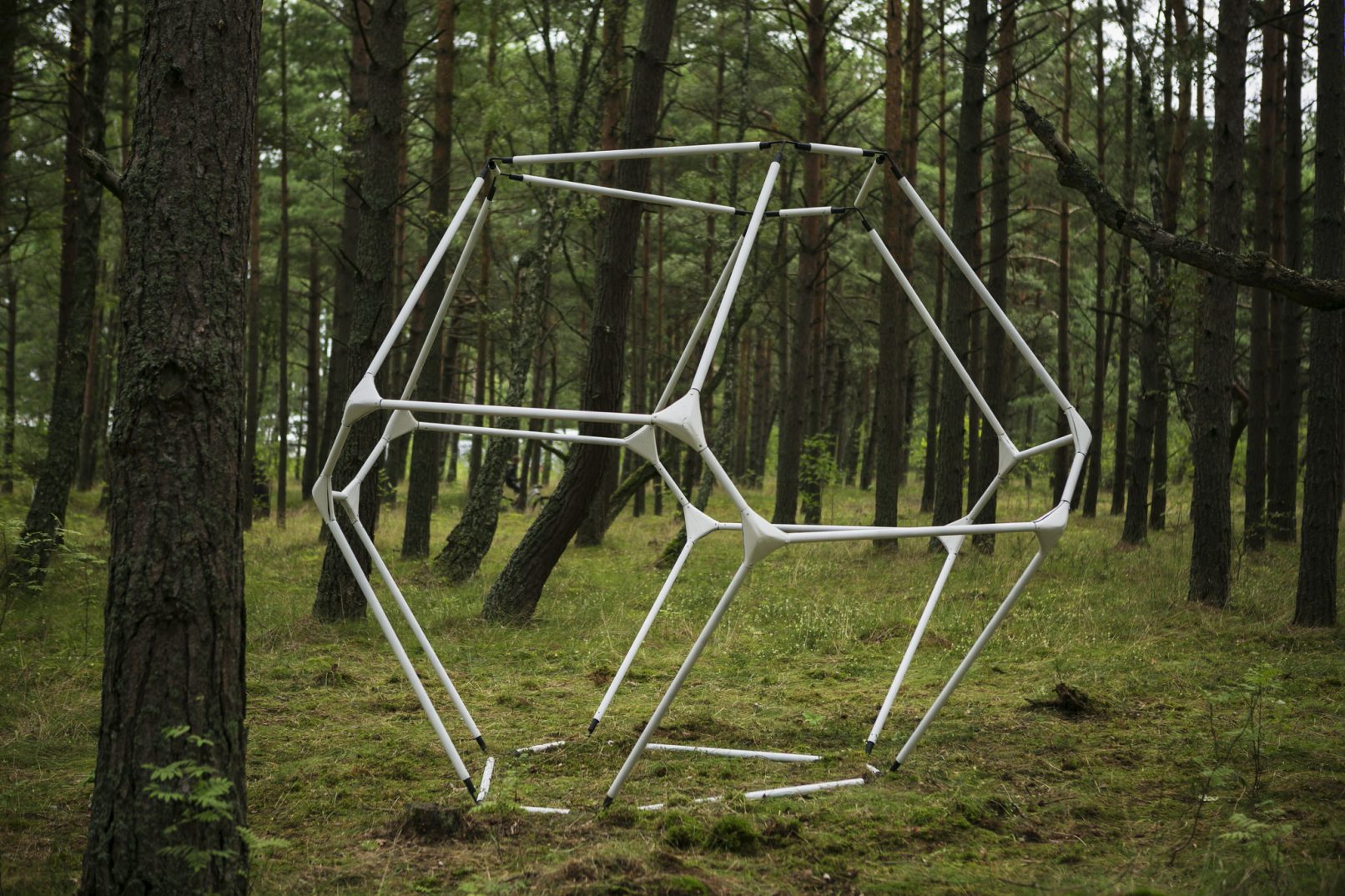 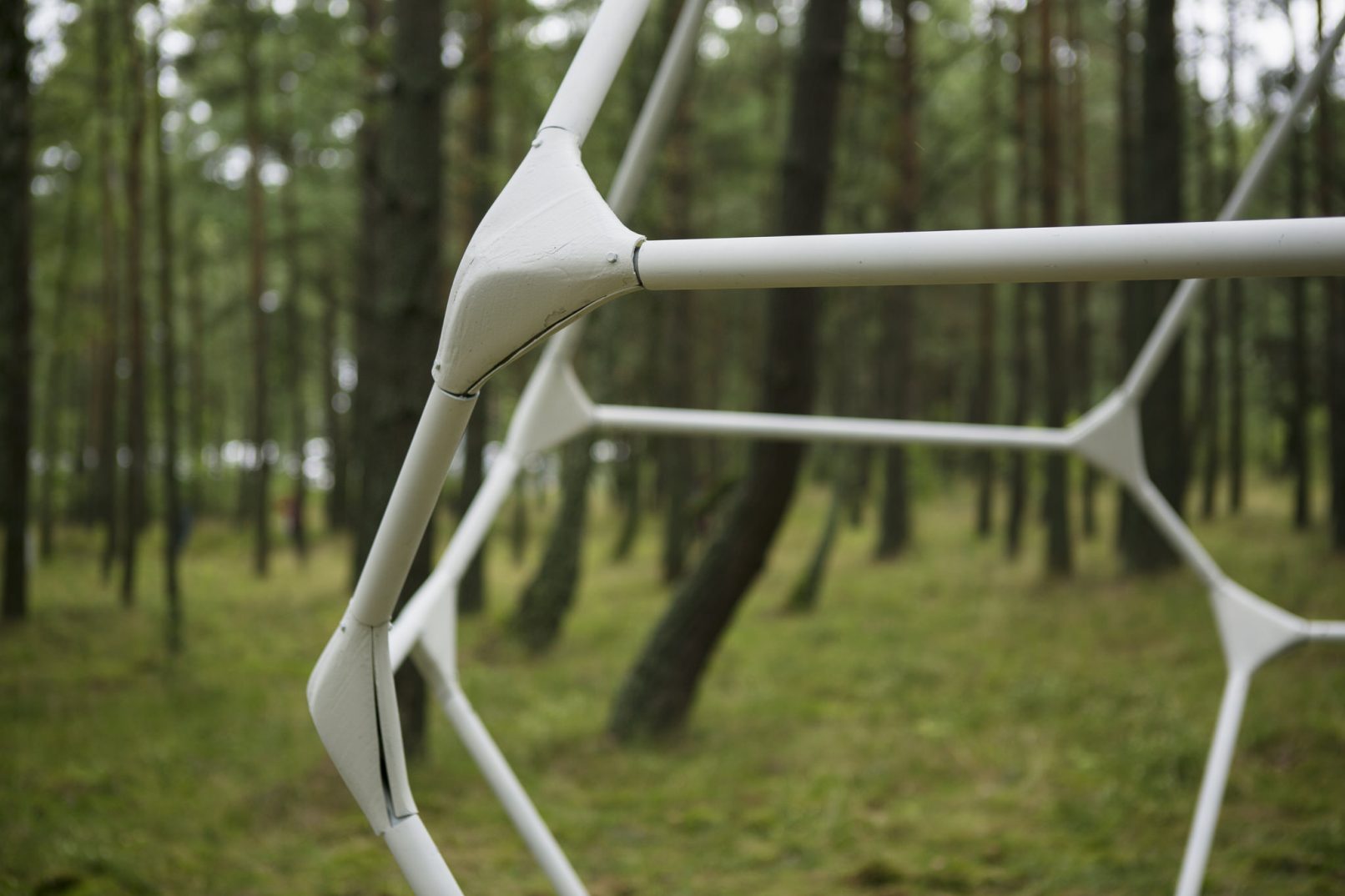 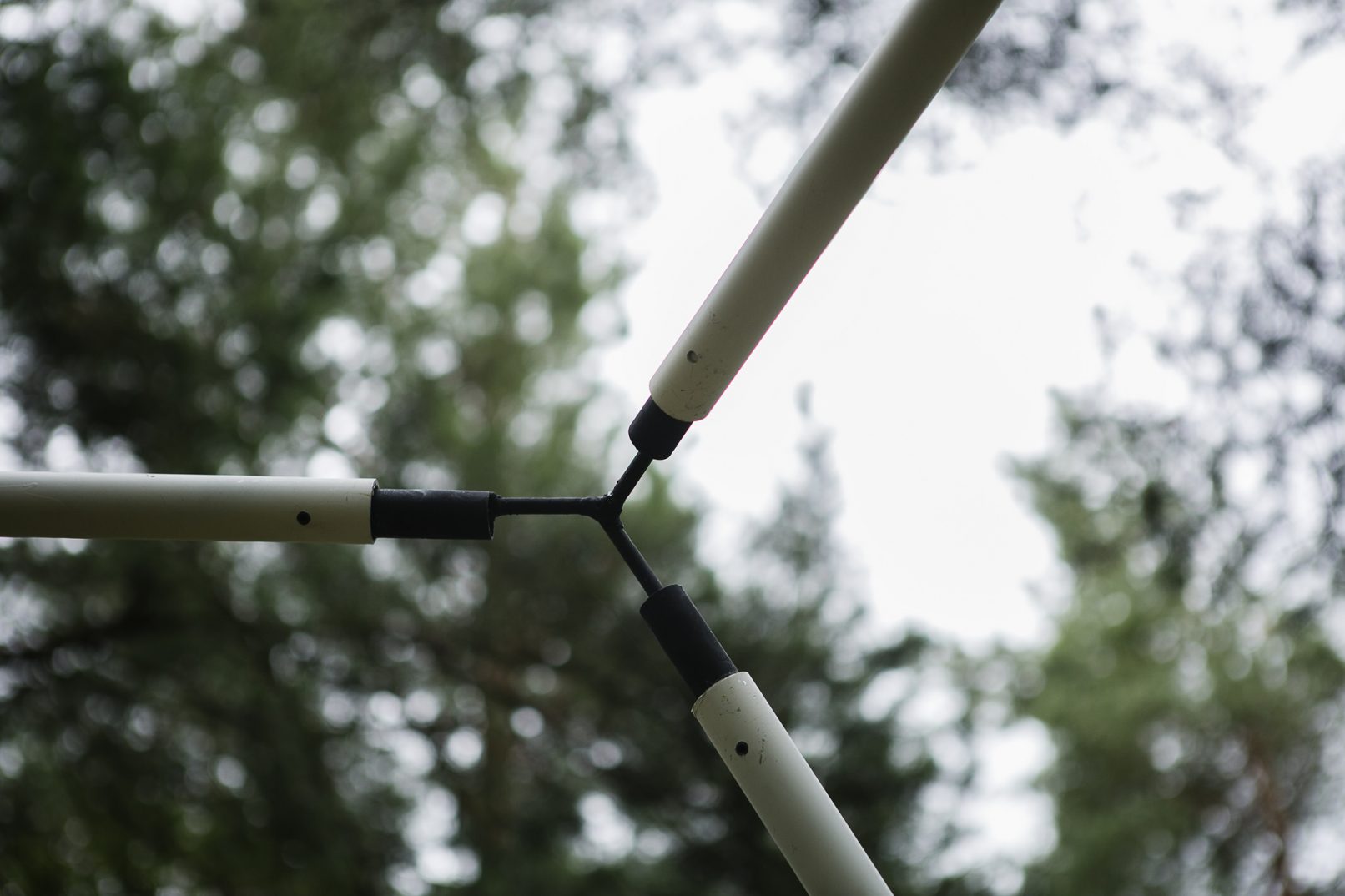 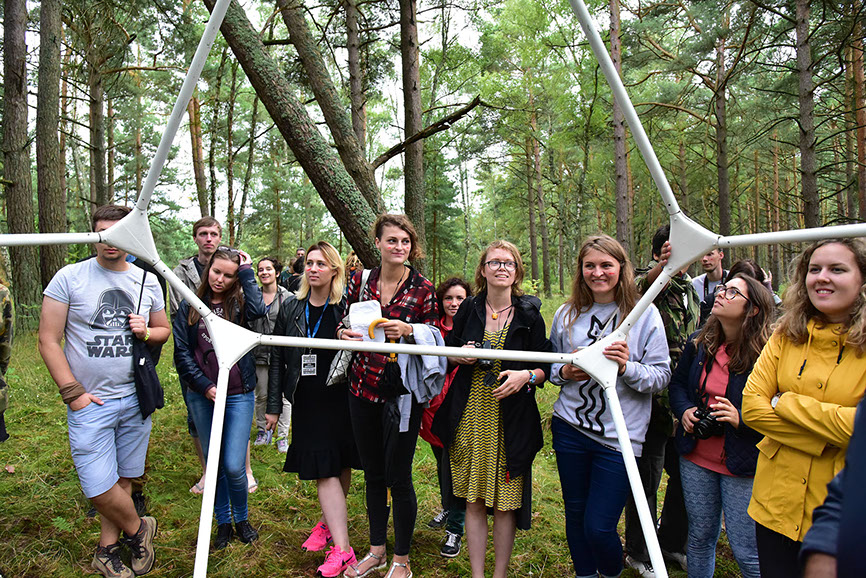 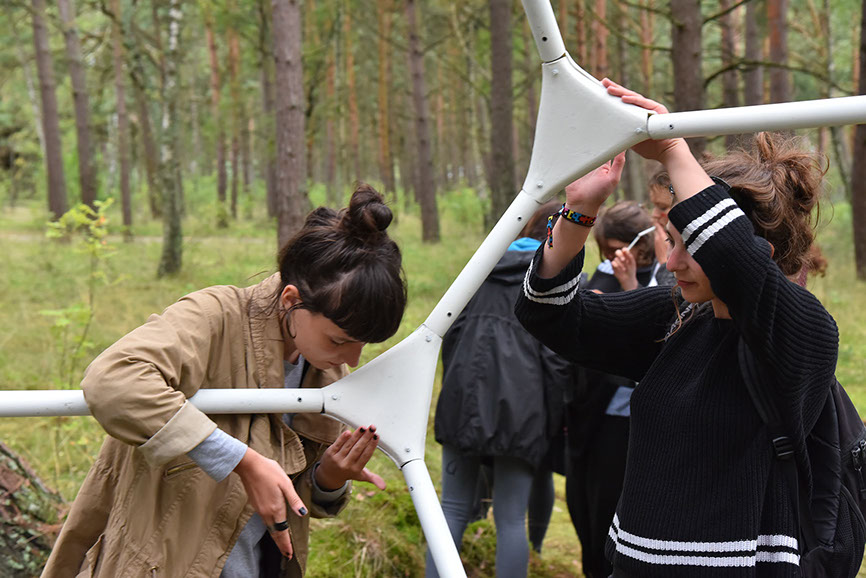 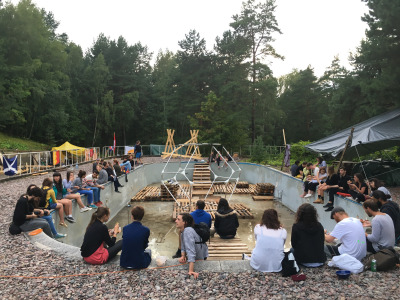 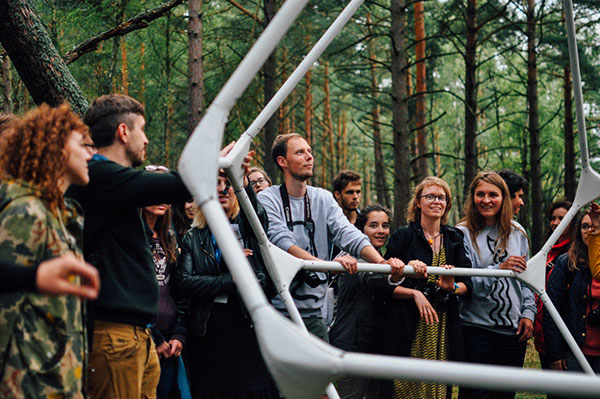 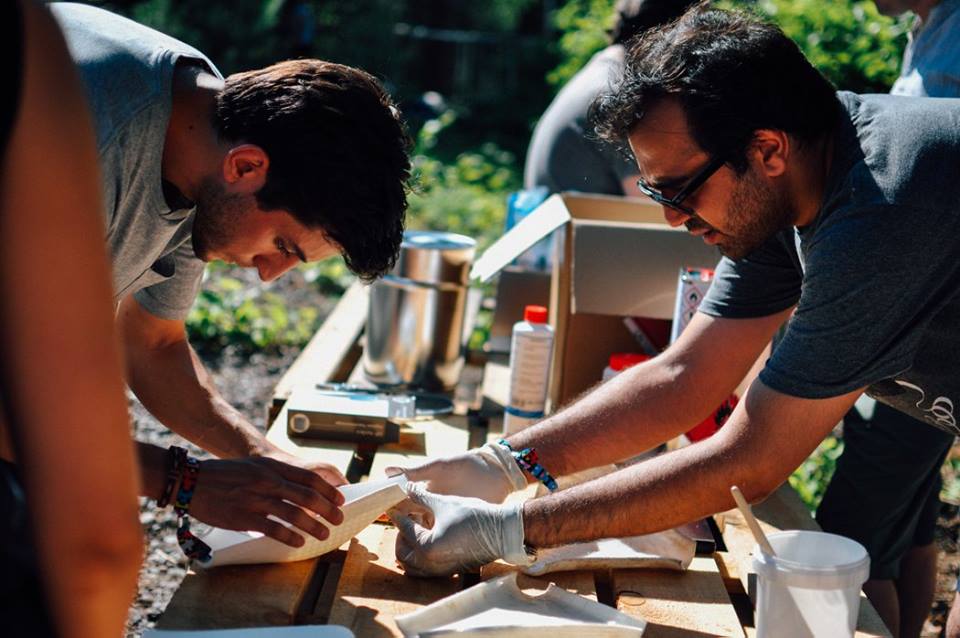 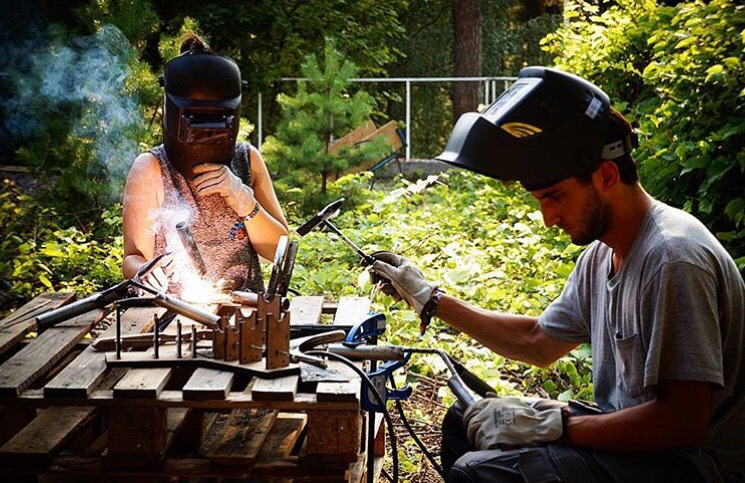 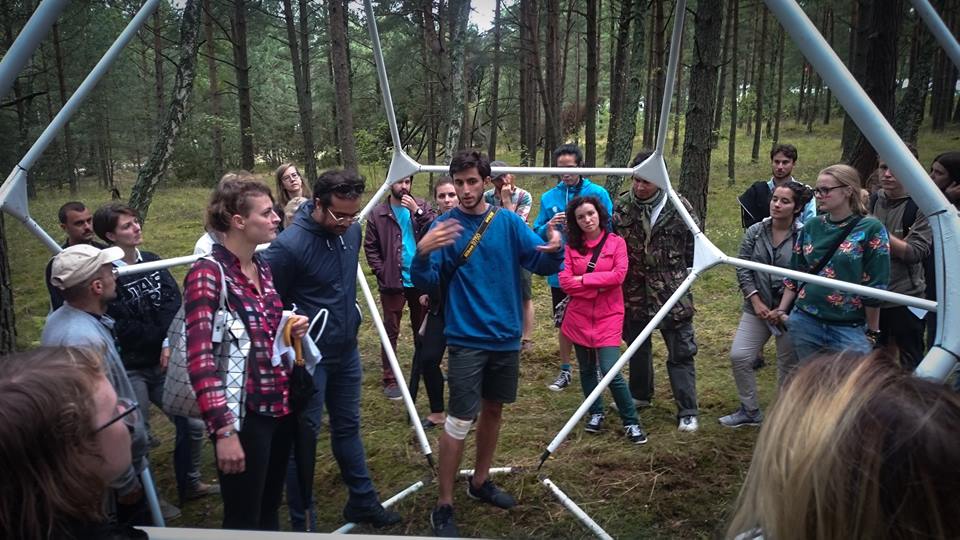